Pandemics, Conflict, and Geopolitics in China, India and Pakistan

In the midst of the COVID-19 pandemic, border tensions between China & India have brought another challenge into the region. As uncertainty grows, what kind of economic, political, and social future can we expect?

Happymon Jacob is an Assistant Professor at the Centre for International Politics, Organization and Disarmament at Jawaharlal Nehru University.

Rupa Subramanya is an Economist, Commentator, and Researcher and the co-author of the book Indianomix: Making Sense of Modern India.

Yun Sun is the Senior Fellow and Co-Director of the East Asia Program and the Director of China Program at Stimson Center.

Xu Qindou is a Political Analyst, Host at Dialogue Weekend at CGTN and a Senior Fellow at Pangoal Institution.

Economic impact of COVID-19
How drastic is the impact of COVID-19 on the region, particularly on India and China? The panel agreed that between the two, India will be the one facing major repercussions. Rupa Subramanya argued that India’s mismanagement of the pandemic led to a major impact on its economy, since the lockdown that took place froze 70% of India’s economy, and it was imposed in a “draconian manner” with just a four-hour notice. Other than the Indian economy, the public health system is overwhelmed as well, and non-COVID related medical emergencies are marginalized. On the other hand in China, even though it is recovering from the pandemic and the industrial output has increased, the Chinese export has dropped by 8%, and industries like catering and tourism are devasted because of the pandemic. Nonetheless, the IMF has projected that both China and India’s economy will show growth in the following year.

China-India tensions
How can the escalation at the LAC between India and China be understood? Happymon Jacob argued that one of the theories behind this escalation is India’s recent policies in Jammu & Kashmir, especially with the reorganization and division of the region. This along with statements by the Indian government officials such as ‘reuniting Aksai Chin with India’ might have been a source of discomfort for the Chinese, and a prelude to what happened at the LAC. Yun Sun argued that there are deep rooted internal and external causes. Internally, it is the leadership style of Narendra Modi and Xi Jinping, and the friction that is between the two leaders. Externally, it could be the support and closeness between New Delhi and Washington. This time, China is reluctant towards making concessions because they are aware that India will see it not as China’s goodwill, instead as having an upper hand on China, and will ask for more concessions. The discourse in New Delhi was of disbelief and anger, since the view of China was of someone that can be a close economic partner of India, however, it seems that this perception will change soon. All the panellists agreed that neither India nor China will benefit from an escalation in the conflict, and it will lead to long-term economic and political implications.

The domestic narrative
What is the current narrative around the China-India conflict in China and India? China’s top priority right now is its economic growth, as it views it as a foundation for its status in the world. The skirmishes and conflict with India is not a priority in the domestic narrative of China, instead China’s focus is on its relationship with the West, and the tensions in Hong Kong. China’s perceptions of itself is of a “peaceful rise”, and they view their rise as reclaiming their rightful place as the “leader” and doesn’t view India as its equal in the region. In India, the conflict with China is a top priority, and a few of our panellists argued that the reason it is a priority to deviate attention from the fail management of the pandemic and India’s slowing economy. At the same time, the focus in India is always on the next election, and this story will be used to stimulate the ‘nationalist’ sentiments during the elections by the ruling party to secure votes and seats.

Implications for Pakistan
What kind of implications the tensions between China and India will have on Pakistan? Will it be dragged into this conflict as well? The panellists argued that China is not interested in escalating this conflict, and it sees a peaceful neighbourhood as a prerequisite to its sustained economic growth. In Pakistan, the conversation is how India has been a bully, and Beijing is showing New Delhi its place, but there is little to no chance that Pakistan will be dragged into this.

Geopolitical and strategic implications for the region
What kind of geopolitical shifts can be expected in the near future? Beijing is indeed concerned about India getting closer to the US, but this idea that US is waiting with open arms for India is somewhat exaggerated. Yun Sun argued that there is indeed a chance of alignment between New Delhi and Washington, but there is no likely scenario of an alliance between the two. The concern for Washington is India’s close relationship with Russia, as India is still the biggest customer of Moscow’s weapon system. Hence, the question here is to what extent India wants to retain its strategic autonomy? The panel discussed the role of organizations such as Shanghai Cooperation Organization, and how it can play the role to mediate tensions between India and China, and India and Pakistan? Happymon Jacob believes that even though India’s entry into SCO was a positive moment, the organization will not lead towards connectivity because of Chinese dominance. Zoon Ahmed Khan argued otherwise saying that SCO can create an environment of trust, and it will take time and effort for that to happen.

Happymon Jacob (June 2020) – China Kashmir and the ghost of August 5: The Hindu 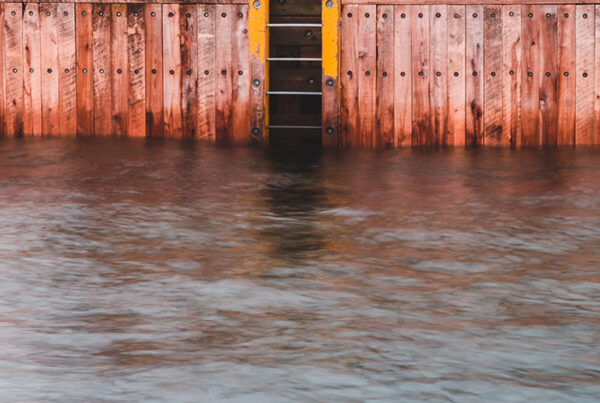 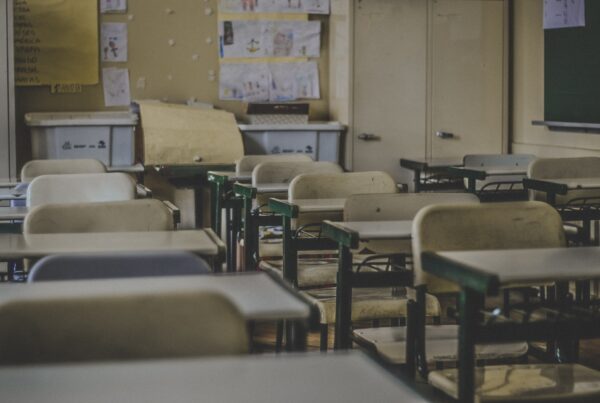