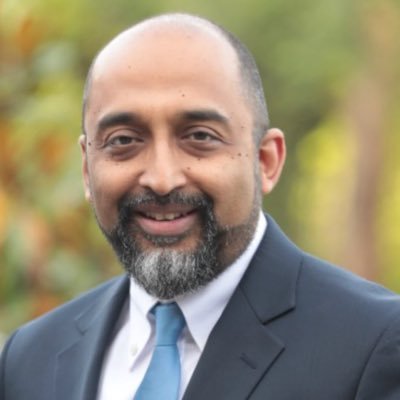 Mosharraf Zaidi is a public policy professional with over two decades of experience in complex political environments.

His most recent assignment was to lead the Alif Ailaan campaign, to help address Pakistan’s education crisis. He was CEO / Campaign Director from the campaign’s founding in 2013 to its end in August 2018. He was honored by the World Economic Forum as a Young Global Leader in 2014.

Mosharraf writes a regular column for The News in Pakistan. His writing has also appeared in a variety of other publications including Foreign Policy, the Indian Express, and the New York Times. He is a frequent contributor to television and radio. 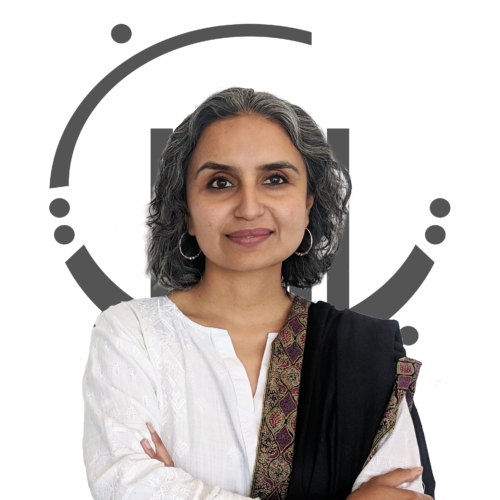 Dr. Zainab Latif is a quantitative researcher who has worked extensively on social issues ranging from access to public services, citizen-state relationship in evolving communities, governance frameworks among others within Pakistan as well as in the United States.

She holds a doctorate from City University of New York. Previously she has served as Team Lead for a project managed by DAI Europe in Islamabad, and held consultant roles with DAI USA, United Nations, as well as Punjab Commission on Status of Women. She has also served as consultant for Vera Institute and UNICEF HQ in New York. 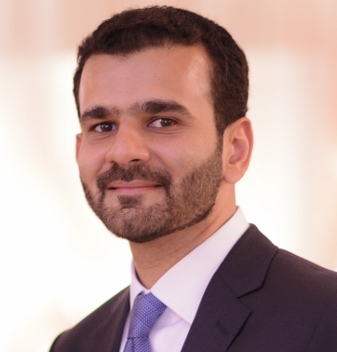 Umar Nadeem is a Fellow at Tabadlab. He has serviced governments, multilateral organizations and corporations on public policy and governance issues in Asia, Europe and Africa. His areas of expertise are data analytics, transparency and governance, service delivery, and digital government. He attended the Lahore University of Management Sciences for his undergraduate studies, and the University of Oxford for his graduate degree. 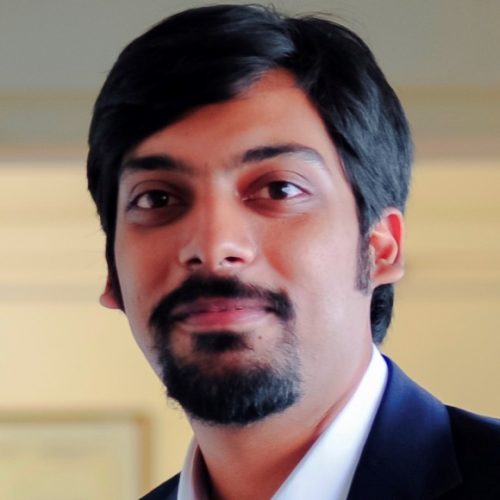 Shahab Siddiqi is a Communications Specialist with over 7 years of experience and demonstrated expertise in strategic communications, media management, advocacy, and public relations. He has also developed campaigns and communications products for a range of issues including human rights concerns like freedom of expression, sexual identity, the death penalty and torture by the police. Most recently in his role as the Head of Media at Alif Ailaan, he designed and implemented a nationwide media campaign to raise education into Pakistan's discourse for the General Elections 2018. 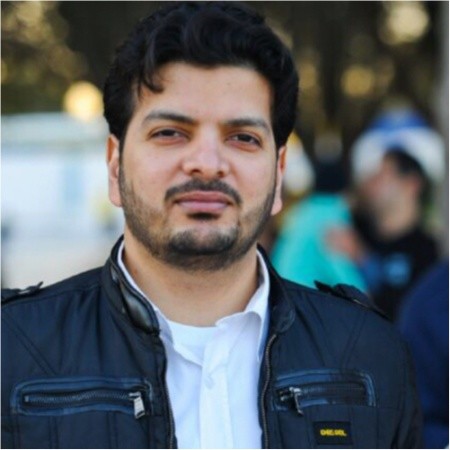 Ibrahim Khalil is a Non-resident Fellow at Tabadlab. His areas of expertise is project financing of residential real estate construction, which he performs for one of the premier real estate companies in Canada. He also has experience of investing in and managing residential real estate in US, UK and France. Ibrahim has a keen interest in the low-cost housing sector in Pakistan, and has published a series of papers on the subject in 2019. 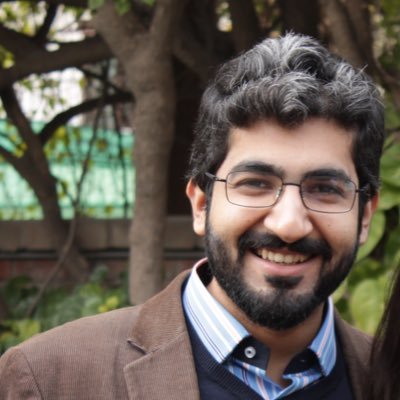 Dr Umair Javed is Assistant Professor of Politics and Sociology at the Lahore University of Management Sciences (LUMS), and a Non-Resident Fellow for Political Economy at Tabadlab. He has a PhD in Sociology from the London School of Economics and Political Science (LSE) and a Masters in South Asian Politics from SOAS, University of London. Dr Javed also pens a regular column in the English daily Dawn. 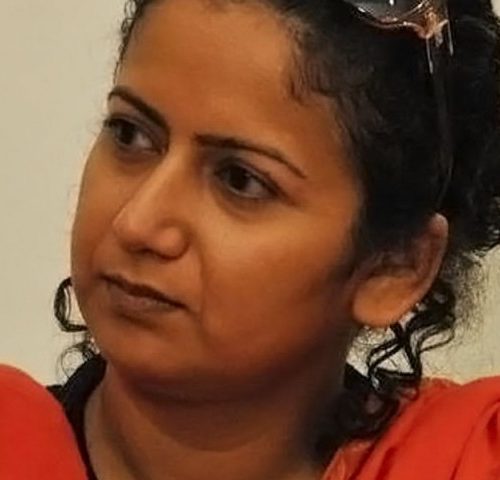 Nazish Brohi is a Non-Resident Senior Fellow at Tabadlab. She does research and analysis in the social development sector in Pakistan, Afghanistan, and Iraq, focusing on democratization, conflict, gender, and human rights. She has taught at Quaid-e-Azam University, authored various reports, and writes for Dawn newspaper. 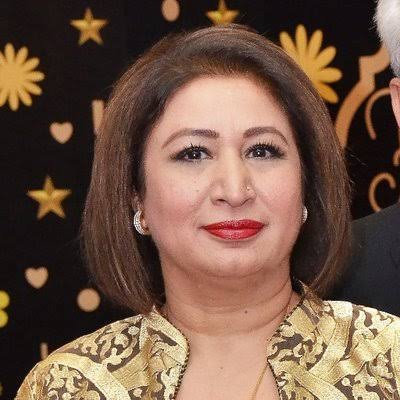 Fauzia Yazdani is a senior Democratic and Local Governance Specialist, with over 20 years of experience of leading and evaluating governance projects in Pakistan, Bangladesh, Nigeria and Nepal. Fauzia advises governments and international development organisations on design and implementation of effective local government interventions. She has a degree in Public Administration from Punjab University and an International Policy Fellowship on Local Governance from the Central European University 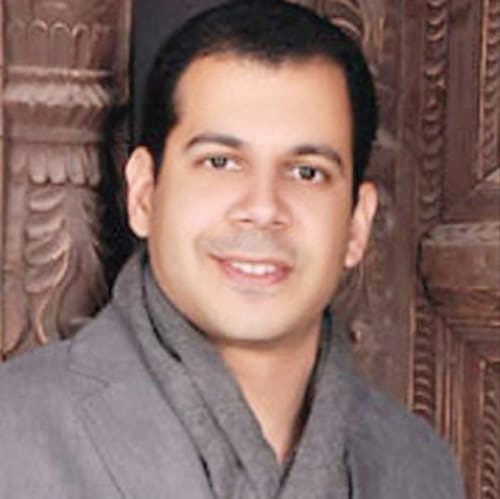 Shehryar Fazli is a Non-resident Fellow at Tabadlab. He is a political and security affairs specialist. From 2008 to 2018 he was the Senior Analyst and Regional Editor for the South Asia region for the International Crisis Group. He is the author of the novel Invitation (2011), which was the runner-up for the 2011 Edinburgh International Festival’s first book award. 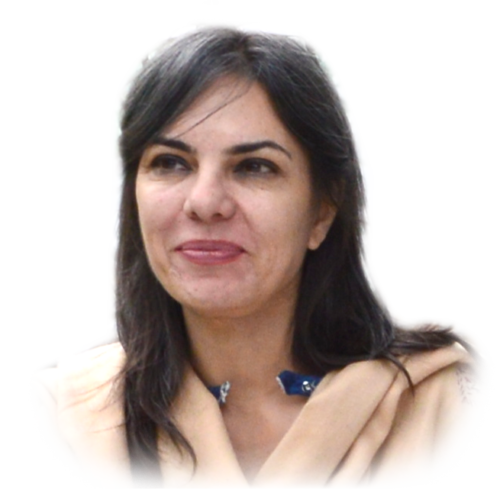 Dr Afiya Shehrbano Zia is a feminist researcher and activist based in Karachi, Pakistan. She is the author of,‘ Sex Crime in the Islamic Context’ and several published articles on women, religion and secularism. Currently, she is a Lecturer at the University of Toronto. 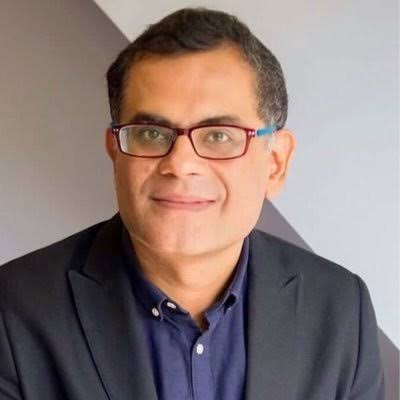 Raza Ahmed Rumi has a distinguished career as a public policy practitioner. He worked at the Asian Development Bank as a Governance Specialist. His areas of focus included decentralization, access to justice, institutional development and led projects in several South and Southeast Asian countries. Later, as an international development professional, Raza has also worked on designing and implementing projects for UK’s DFiD, UNDP, UNICEF, and the World Bank, among others. 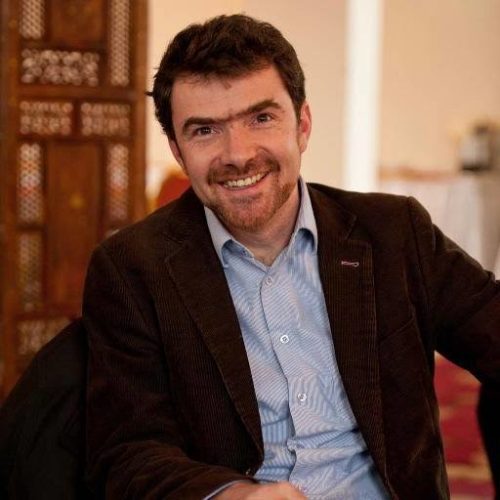 Dr Emrys Schoemaker is a Non-resident Senior Fellow at Tabadlab. He is a researcher and strategist with a background in international development programming. Emrys’ research interests are on the use of social media in resource constrained environments, and the social implications of their use. Emrys has over a decade of experience in communications for international development programming as the Director for Innovation and Technology at iMedia Associates, a development communications consultancy, and as a consultant to institutions including the British Government’s Department for International Development, United Nations and World Bank. He has a PhD in International Development from the London School of Economics and Political Science (LS).